If you or a loved one worked in the drilling industry from the mid 1960s to the late 1980s and developed lung cancer or mesothelioma, you may have a claim for damages CALL US TODAY AT 1-866-460-0540. Many drilling mud additives used on rigs contained extremely high levels of asbestos, a fiber which causes lung cancer and mesothelioma. For example, the Visbestos and Suber Visbestos additives manufactured by Union Carbide were between 95 and 99 percent pure asbestos. Other drilling mud additives include Flosal, Visquik, Shurlift, Superbest, Univis, and Arcovis. These additives were supplied to rigs by oilfield service companies such as Baroid, Baker Hughes, IMCO, and Macobar. Drilling mud asbestos additive products were sold in fifty-pound bags and were used as a thickener in the drilling mud process and mixed directly into drilling mud. In many instances, rig workers poured these additives in confined spaces, without the aid of respiratory equipment to protect them from the dangerous asbestos fibers contained in the thickener product.

Many drilling industry workers have developed injuries as a result of their exposure to asbestos. Asbestos has been classified as a human carcinogen by the Environmental Protective Agency, the U.S. Department of Health and Human Services, and the International Agency for Research on Cancer. Mesothelioma is a rare type of cancer usually forming in membranes around the lungs. Most diagnoses of mesothelioma are associated with past asbestos exposure. Studies have also shown that asbestos exposure increases the risk of lung cancer and asbestosis. Asbestosis is caused by high levels of exposure to asbestos and involves inflammation of the lungs that contributes to thickening of the lung lining, shortness of breath, and permanent lung damage.

Drilling mud additives were used both on and offshore. Onshore claims can be brought under state laws and claims based on offshore exposure can be brought under The Jones Act. The Jones Act assists offshore workers in obtaining adequate recovery for their injuries by allowing them to file lawsuits directly against their past employers. Lawsuits can also be filed against the manufacturers of other asbestos-containing products frequently used on rigs including pumps, boilers, valves, thermal insulation, packing, and gaskets.

A jury in Mississippi recently entered a unanimous $1,500,000 verdict in favor of a former rig worker in a case involving Union Carbide. The jury found actual damages of $1,000,000 with Union Carbide 25 percent responsible. The jury also awarded $500,000 in punitive damages against Union Carbide, finding that Union Carbide acted with actual malice and evil intent, and that Union Carbide was guilty of willful, wanton, and reckless disregard for the safety of the plaintiff. The jury found that Union Carbide’s conduct was deliberately undertaken with intent to cause serious harm. The plaintiff was represented by James Ferrell and Bradlyn Cole, attorneys with the law firm R.G. Taylor II, P.C. & Associates. The firm is located in Houston, Texas. If you or a loved one have developed an asbestos-related injury as a result of an asbestos company’s reckless disregard, please seek the advice of competent attorneys in order preserve your rights. 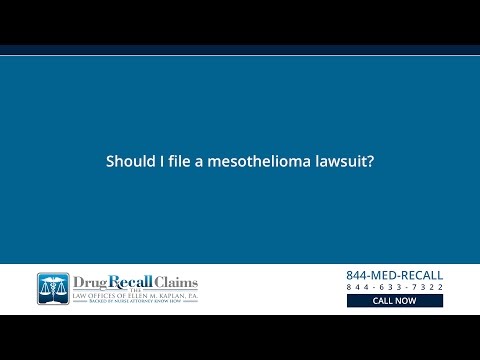 Should I file a Mesothelioma lawsuit? 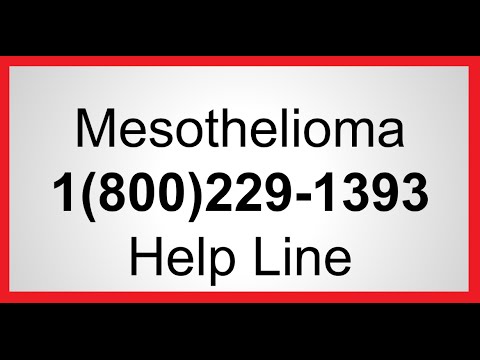 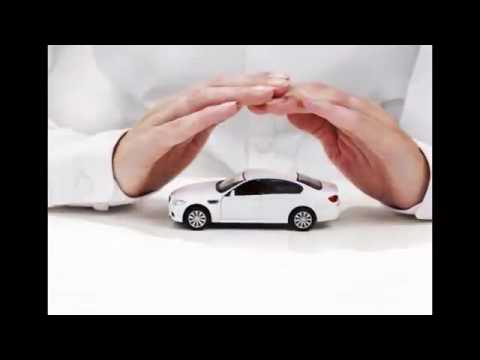 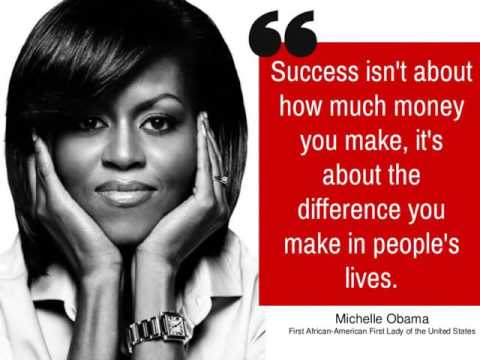 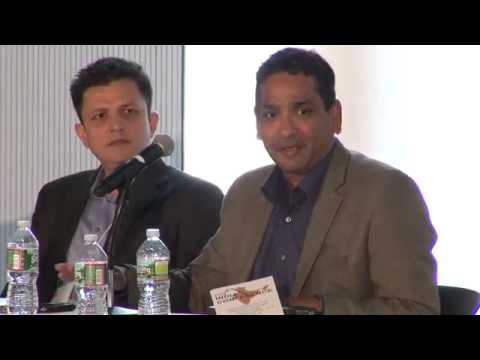